Have a walk in les Sables d’Olonne at 5 km from your holiday place.

Surfers will enjoy the famous spots of surf to the seaside resort, walkers will have a walk at the seaside, on the white sand beach out of sight.

The town center is predominantly pedestrian and animate.

It allows to discover charming streets with shops and the daily markets.

What to do in Les Sables d’Olonne?

To start Les Sables d’Olonne is relaxation … Stroll through the pedestrian streets to find souvenirs, its embankment but also the alleys of La Chaume, typical houses of fishermen and shipowners.

Les Sables-d’Olonne has 2 casinos: “Les Atlantes” (Palais des Congrès on the Embankment) and “Les Pins” (La Rudelière district). Arranged in the Louisiana style, it offers evenings with musical groups and has a mini golf. It is a very nice neighborhood near the beach where you can also visit the zoo with your children.

The multiplex cinema The Grand Palace (total capacity of 800 seats).

The seawater pool on the Embankment, open all year, with a spa, jacuzzi and steam room. Enjoy an invigorating time with this pool of seawater heated to 29 ° C … with its magnificent view of the ocean.

In the sands of Olonne there are also several weekly markets as well as the Halles covered in downtown where you can taste famous regional products! Or simply admire, seated on the terrace the boats coming and going ….

The beauty of the landscape:

The beaches of Les Sables d’Olonne: the large beach, the beach of the Presidents, the beach of Tanchet, the Wild Coast with its famous “Well of Hell” to live the impressive spectacle of waves, beach of Sauveterre (direct access to the beach from the campsite Domaine de l’Orée!)

The forest of Olonne-sur-Mer and the marshes: on foot, by bicycle or other …. follow the blue wire of the ocean for magical discoveries, while taking the time.

The city of Les Sables d’Olonne has:

Les Tables d’Olonne association: a very dynamic modern board games association, which, all year round, welcomes tourists for free!

And historical tourism in all this:

The city of Sables d’Olonne has a strong cultural heritage with its 19th century villas that border the famous embankment; its many places of worship including the Notre-Dame de Bon-Port church located in the city center, built between 1646 and the 18th century; St. Peter’s Church, rue des Deux-Phares; the Chapel of Our Lady of Good Hope, called Our Lady of the Sea, built in 1850, houses a statue of the Virgin polychrome wood, former figurehead of a ship, which would have saved the life of Flandrine Nassau, wrecked off Bourgenay; a protestant temple …

It is also necessary to discover the abbey Sainte-Croix and to contemplate contemporary art exhibitions, built from 1633 to 1639. It is now a cultural center, the museum of Sands, the school of music, and currently has a media library.

Among our favorite at the Domaine de l’Orée, we invite you to discover to your friends and family the Penotte Island District located in the heart of Les Sables d’Olonne. Indeed this district entirely decorated by a local artist will delight young and old!

You can not spend your holidays without discovering Les sables d’olonne during your stay at the Domaine de l’Orée, in low season for a short stay or during the summer holidays! 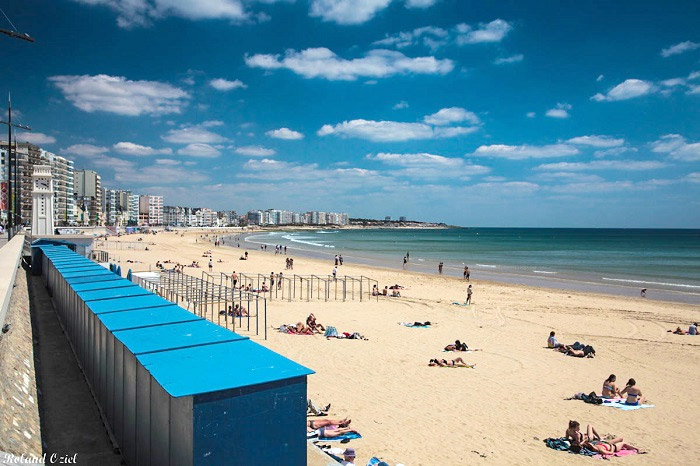 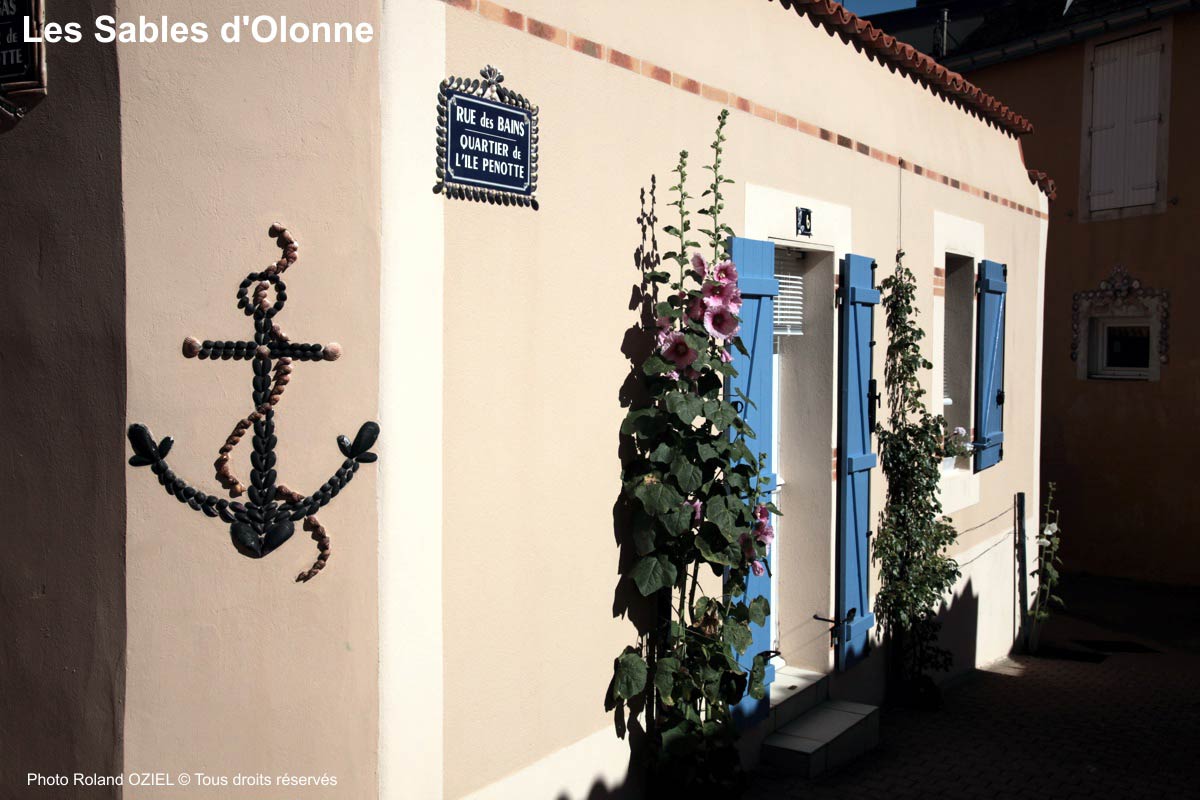 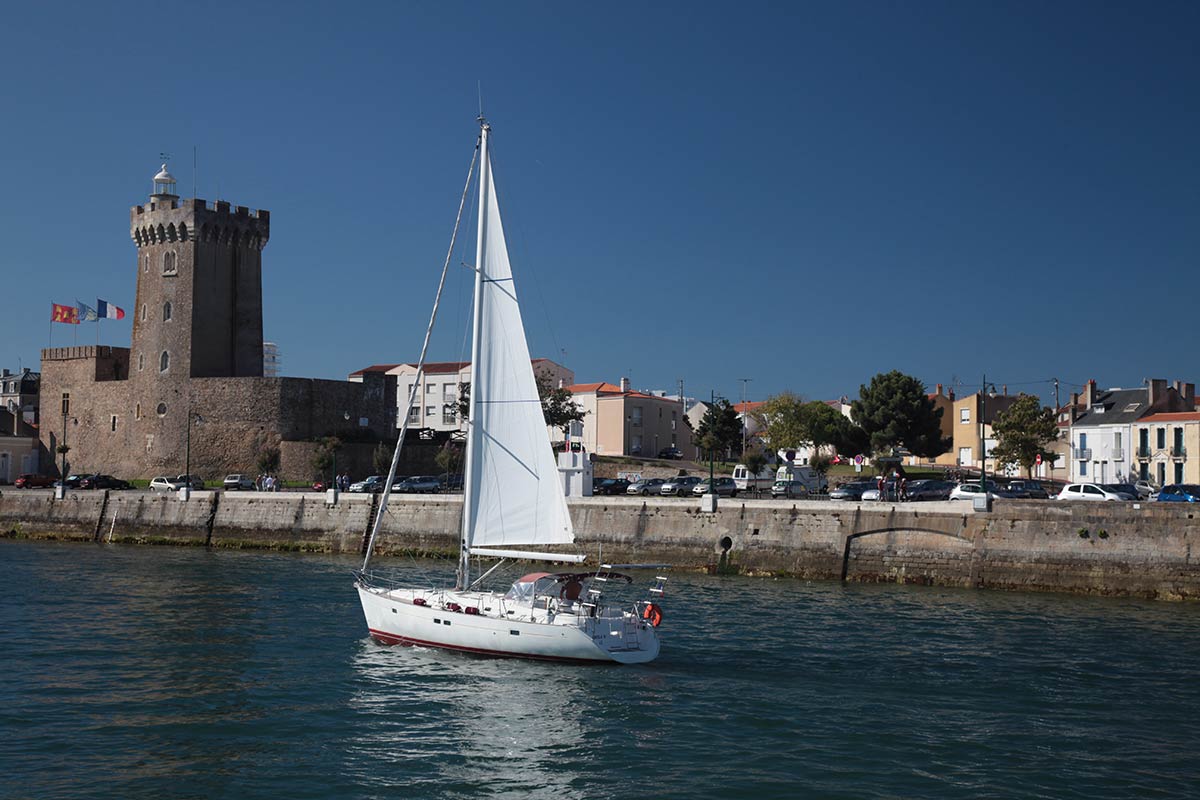 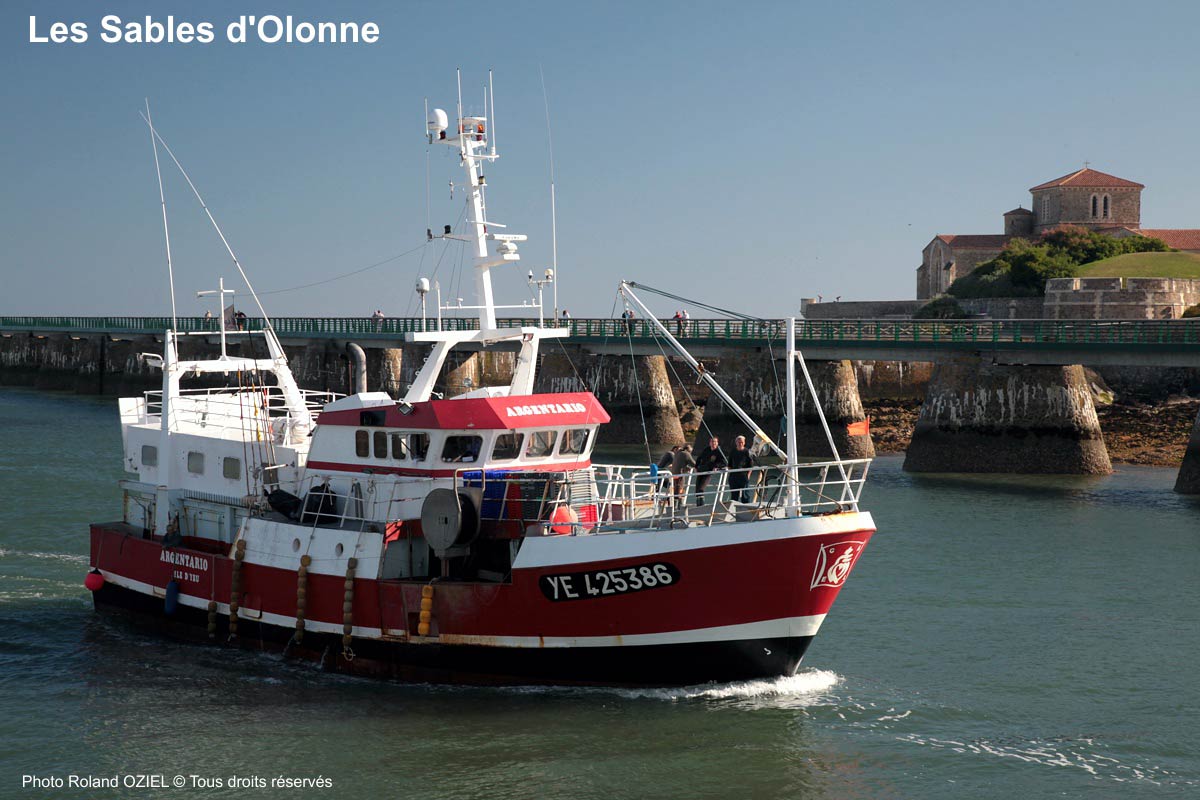 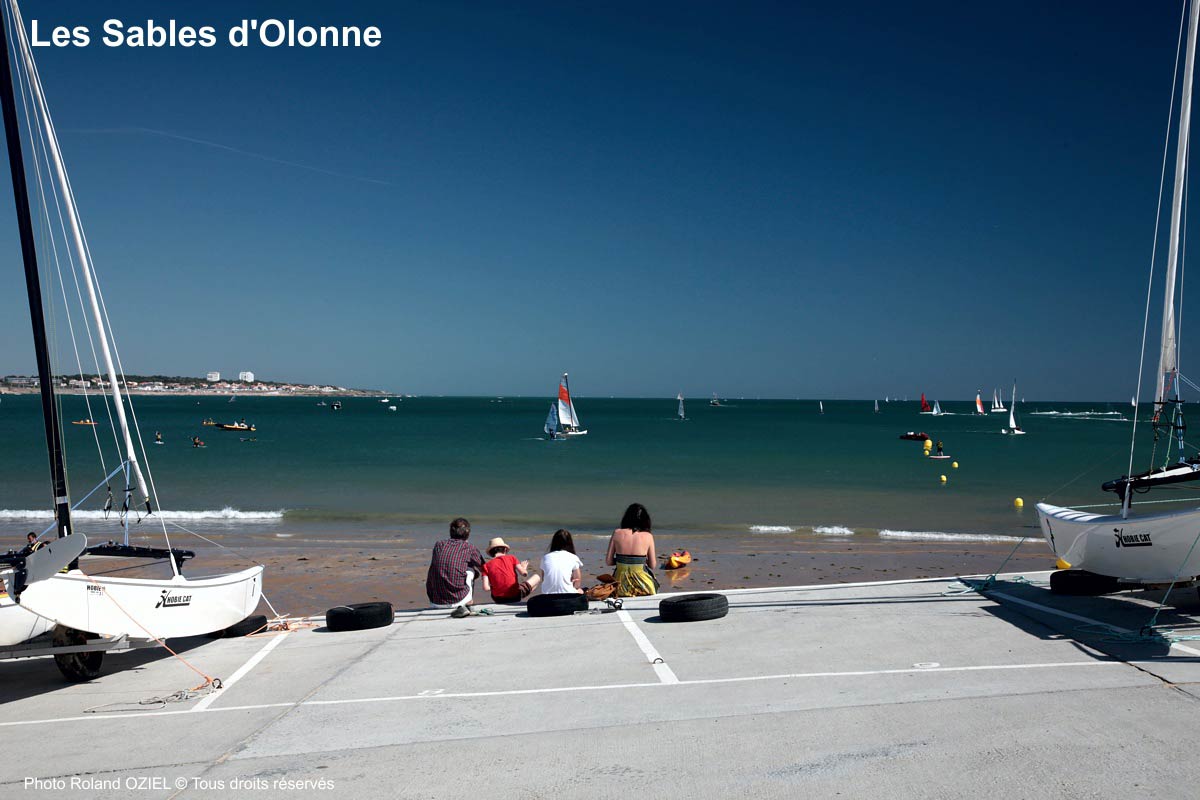 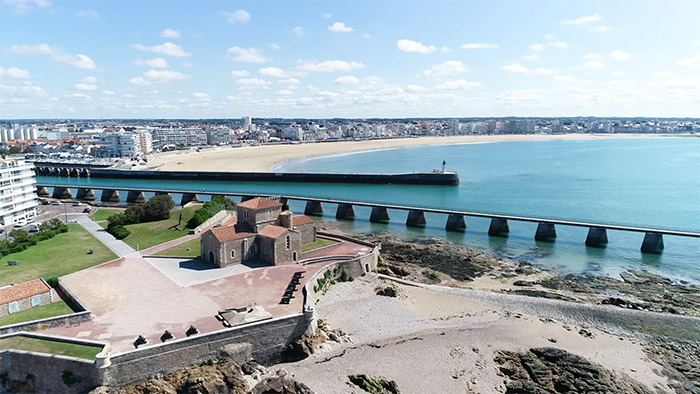 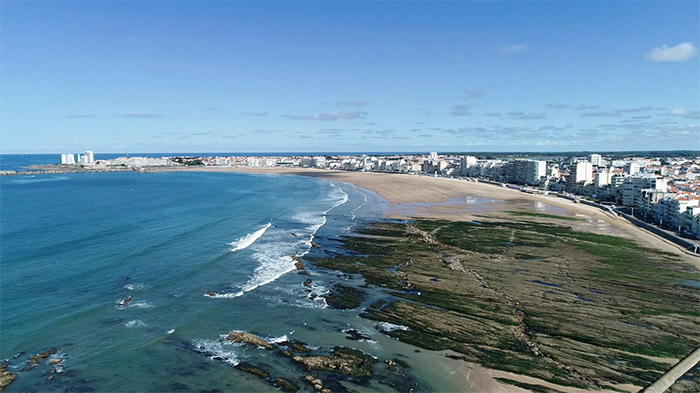 By continuing to browse this site, you agree to our use of cookies.

If you have question before the begining of your stay at le Domaine de l'Orée, Find our answers 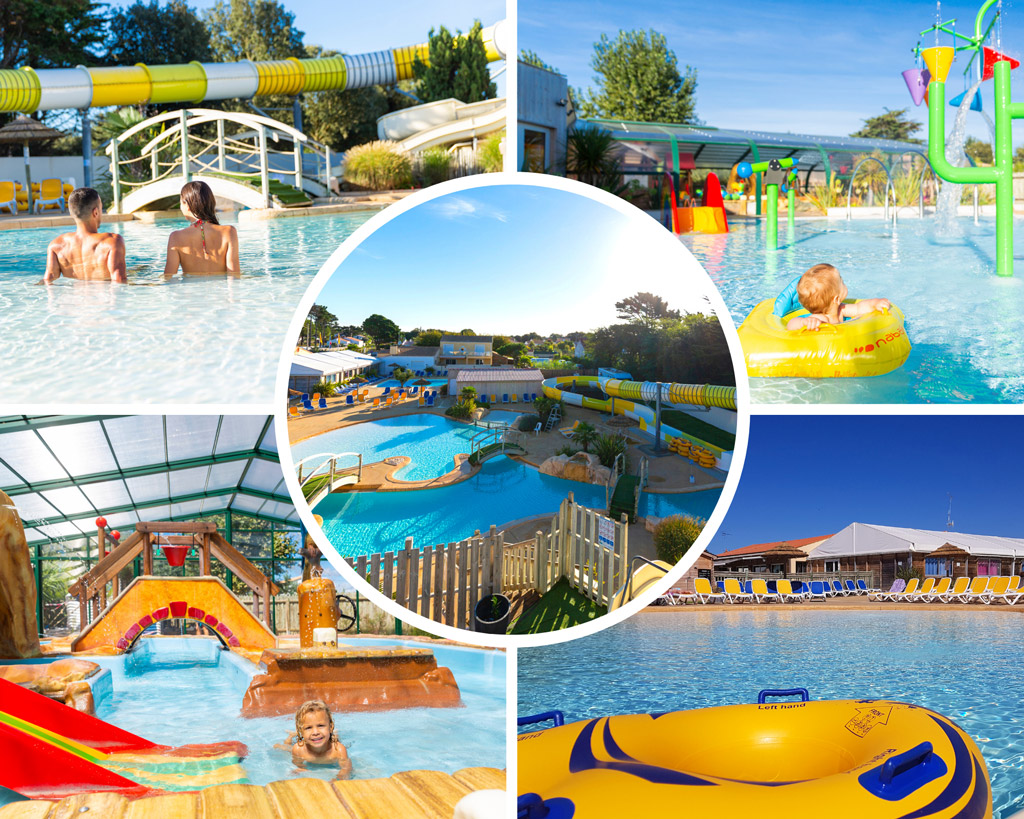 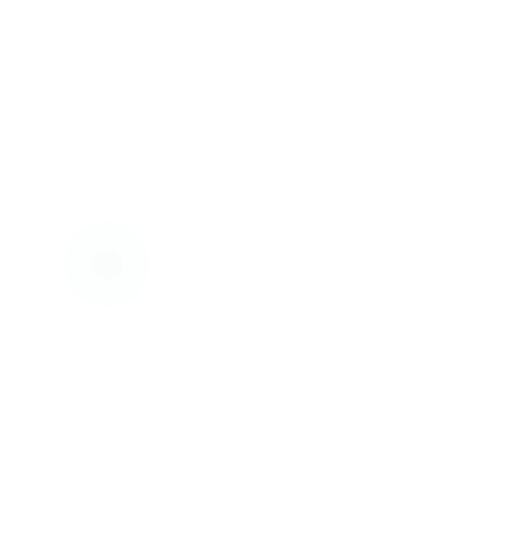 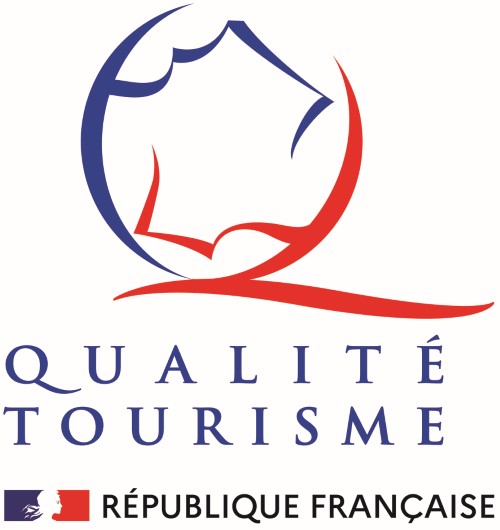 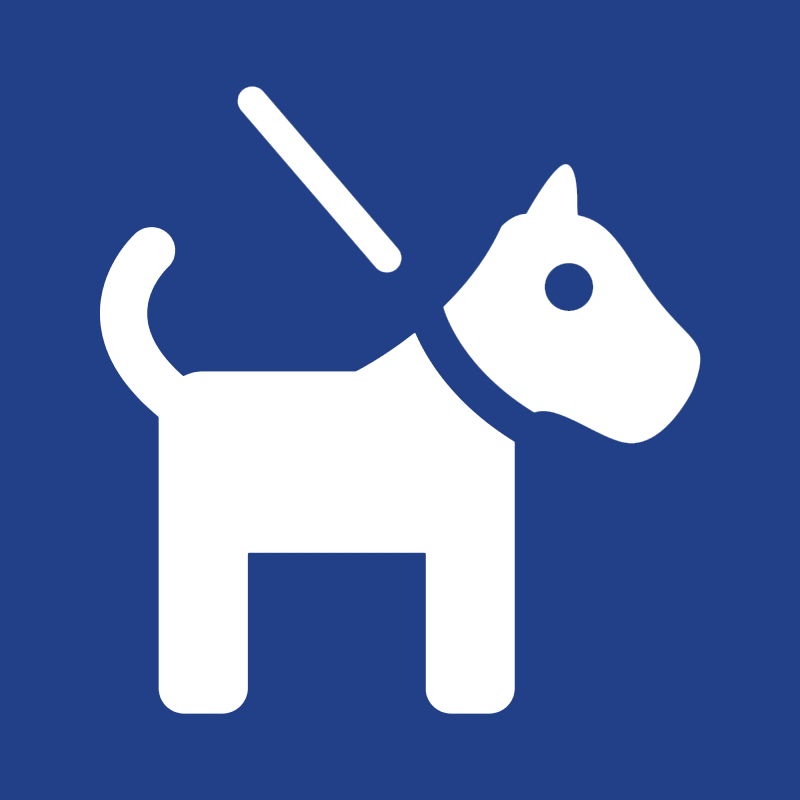 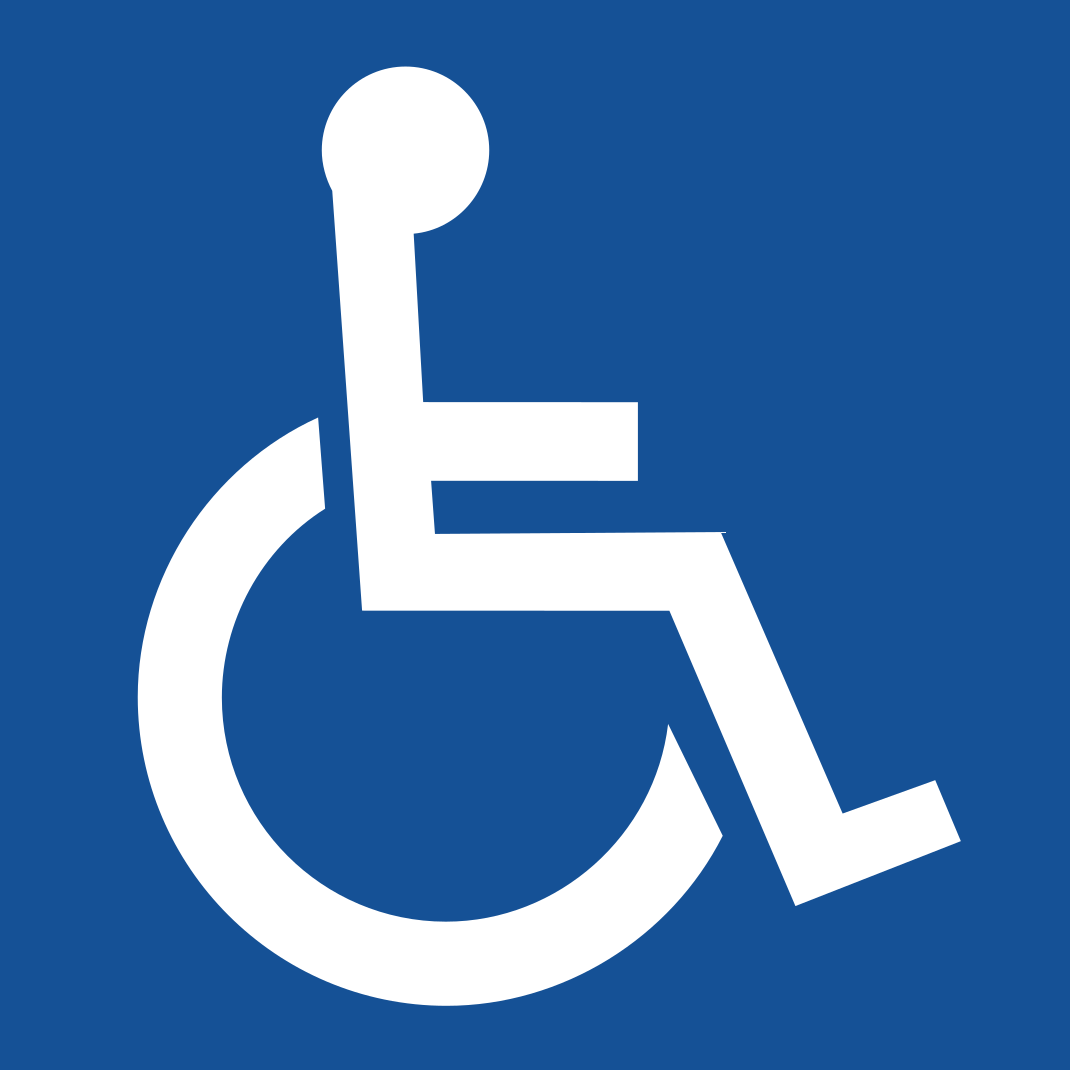 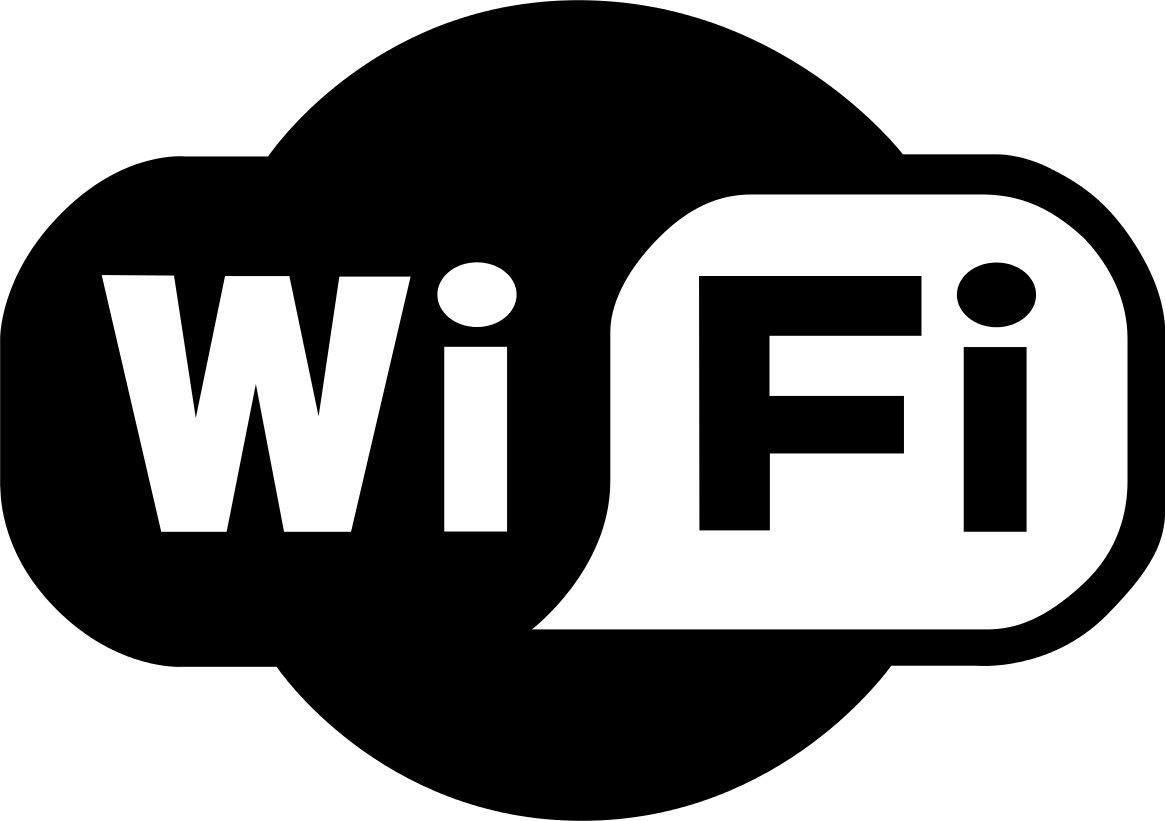 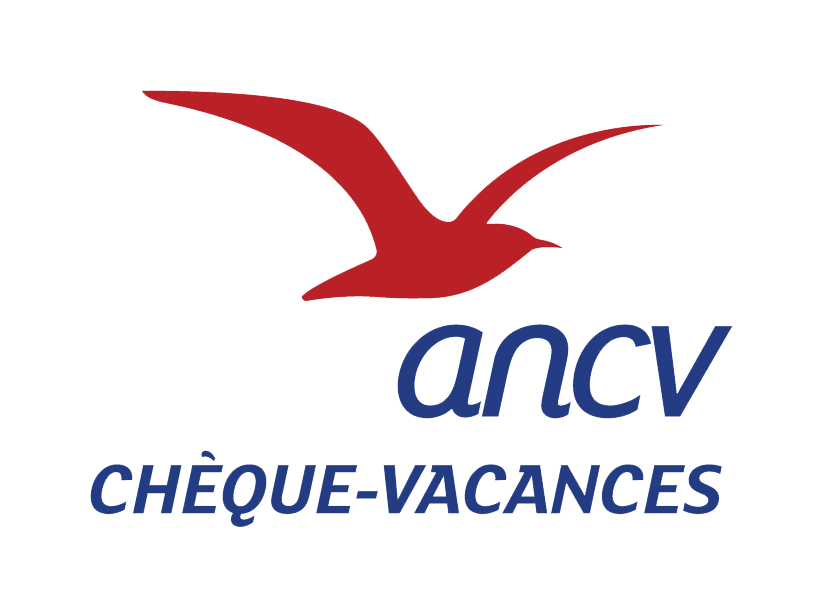 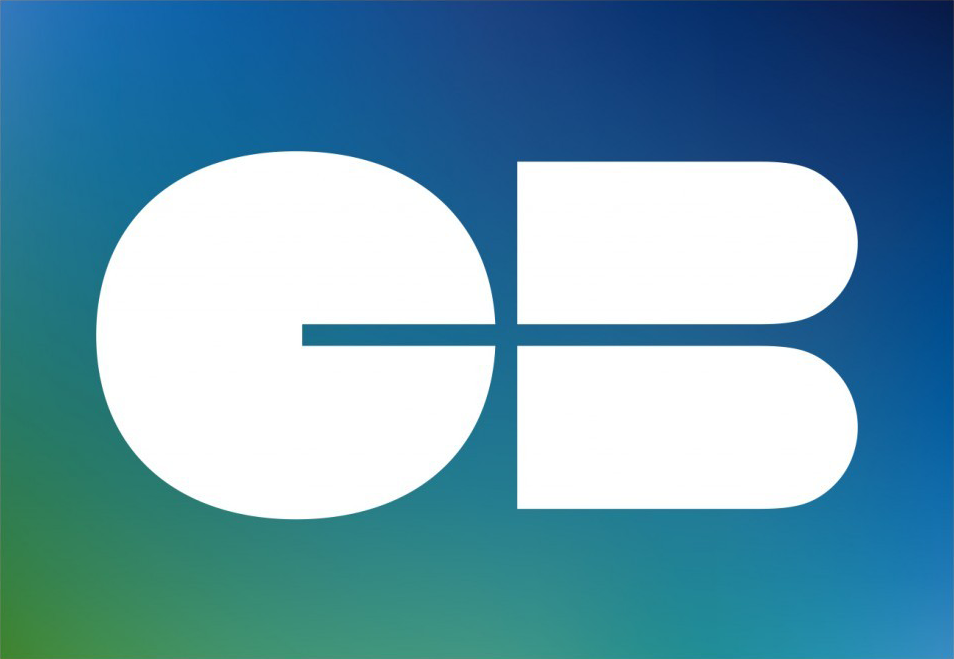 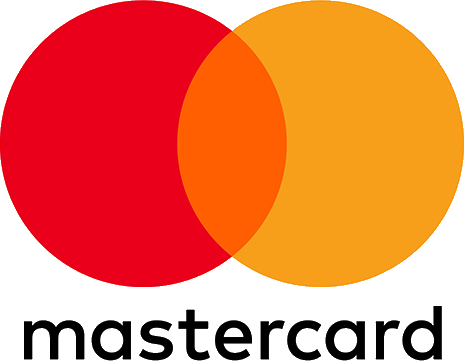 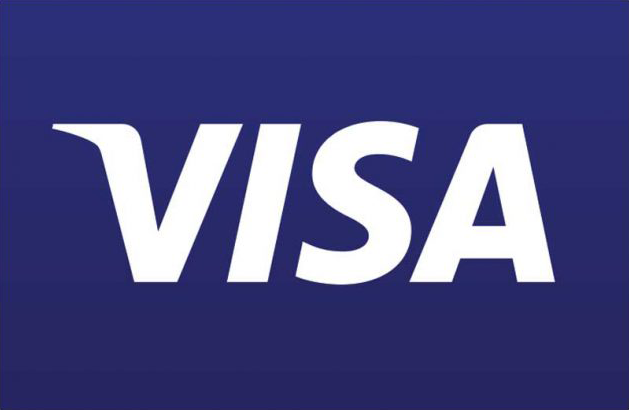